Hall Farm Cottages were converted from the barns and milking parlours used by the tenants of Hall Farm since the 1920s.

The barns fell into disrepair during the 1970s and 1980s, as they gradually became unacceptable for use due to their size and lack of air circulation for the cattle.

They were unused during the early 1990s, but were last used for winter cattle storage in 1996.

Although the barns were built in the 1920s, it is believed that some of the materials used, such as the roof trusses (seen in the courtyard) and the original windows, were retrieved from previous buildings, possibly dating back to the mid 19th century. 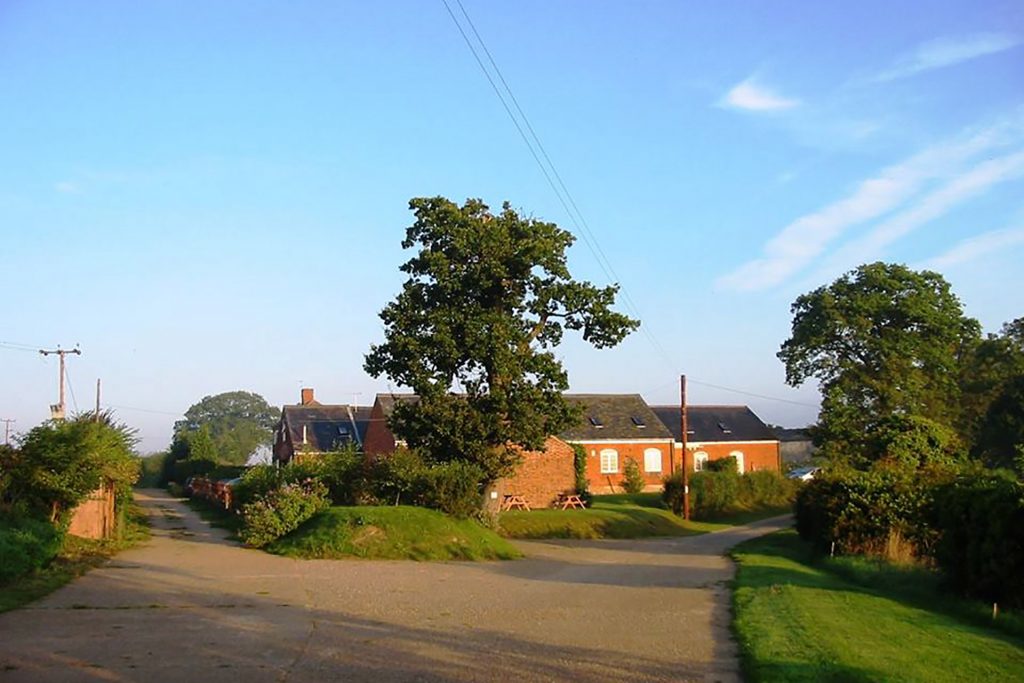 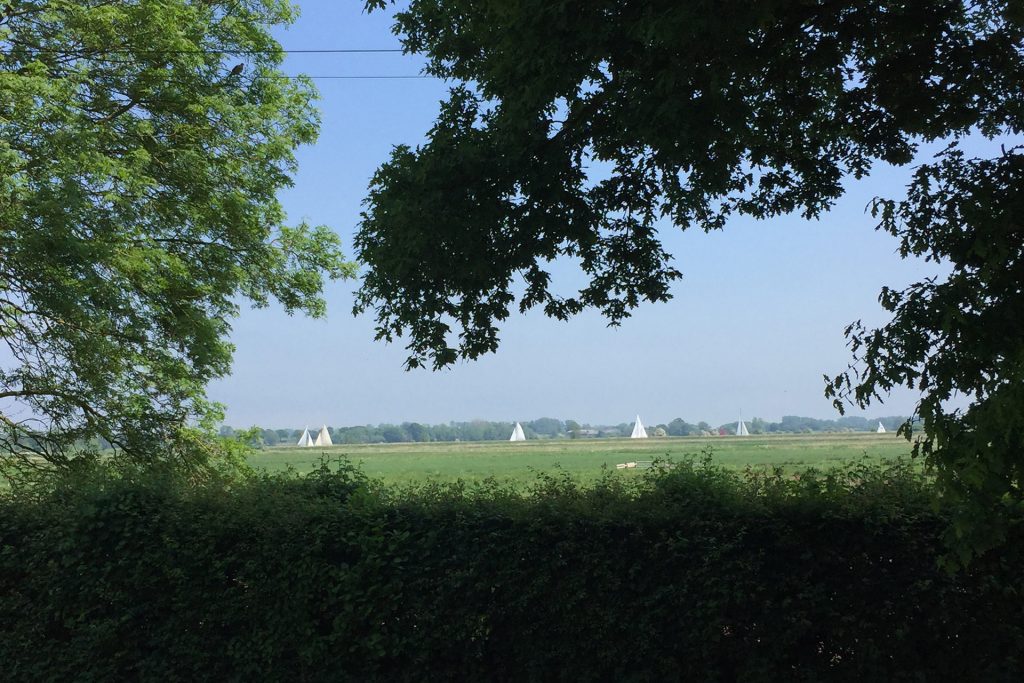 The footpath which passes to the south of the buildings was the original main route from Horning to the East. Examination of early maps shows that the road originally went from Horning Church to St Benet’s Abbey, on the other side of what is now the River Ant.

Over the winter of 1997, the barns were converted by the present owners to be used as holiday accommodation and have been run by the same family ever since.

Over the years improvements and changes to the surrounding land have taken place and Hall Farm sits in the idyllic setting of 25 acres of open countryside, with a fully stocked fishing lake and a water meadow. 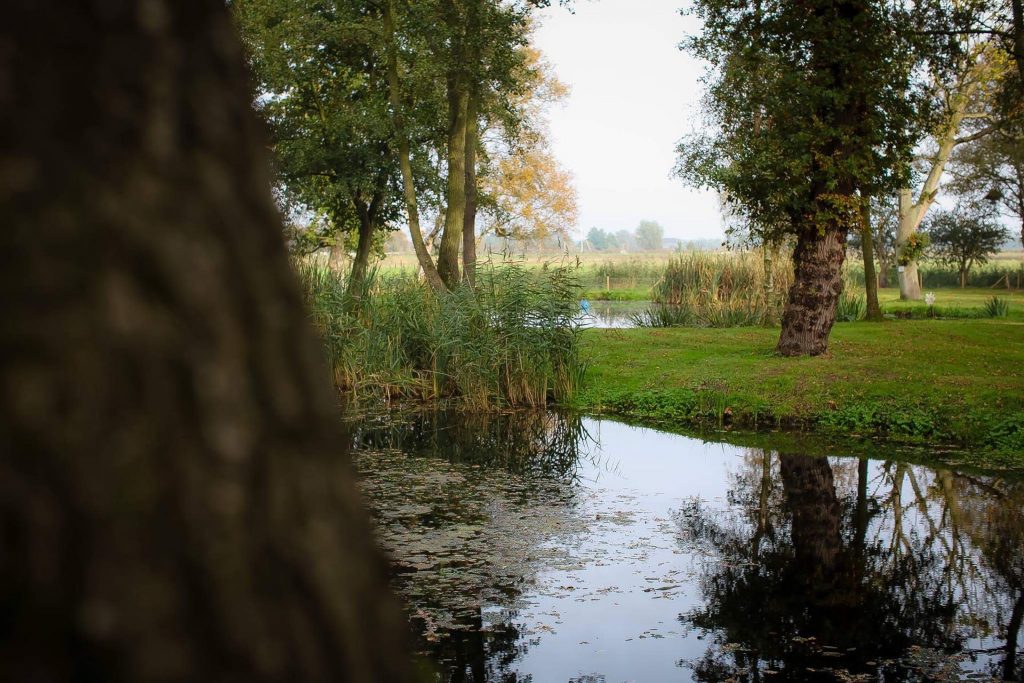 PARTNERED WITH THE WEDDING SECRET

The Wedding Secret is a website that helps you to find wedding suppliers near you, gives you access to free tools to help you plan your big day and gives you Wedding ideas and inspiration