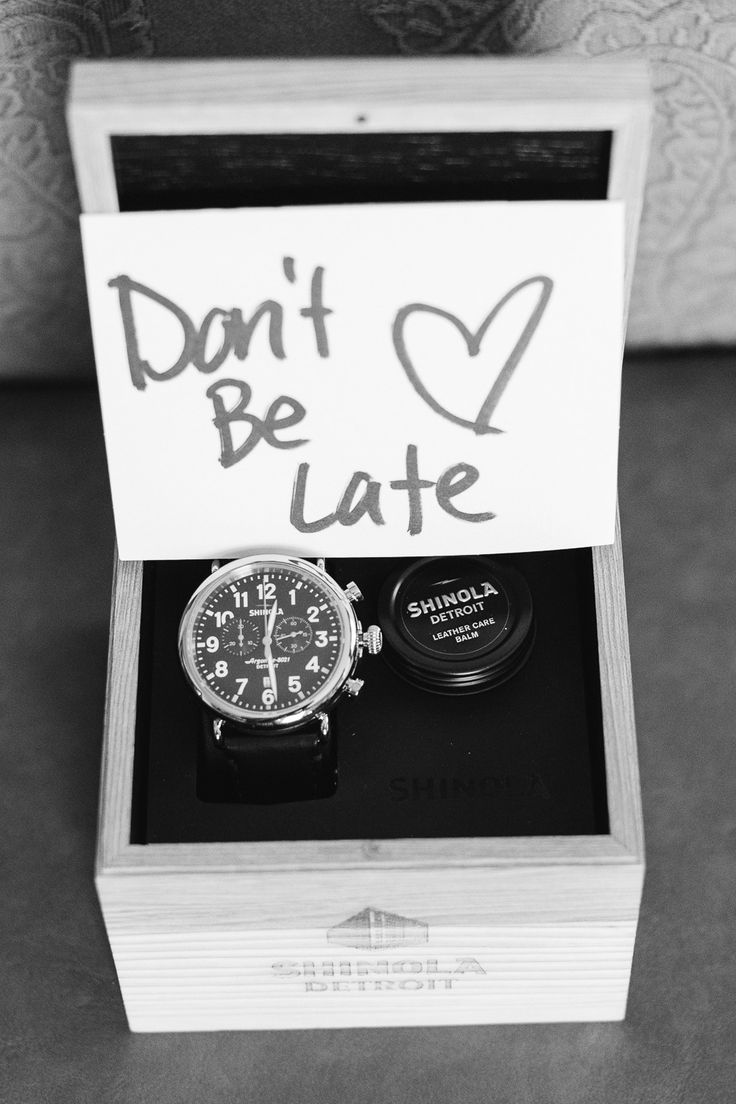 Fines for Brides who are late to their own wedding!

A vicar is hoping to change a tradition of the bride being late for her wedding with a £100 fine.

Reverend John Corbyn, of the Holy Cross Church in Bearstead, said couples who are on time will get their £100 deposit back along with their wedding certificate at the end of the ceremony.

But those who are 20 minutes late will lose their money, and it will be distributed to the staff who were kept waiting for the happy couple to begin the service.

There will be no fine if the delay was unavoidable – so those who get stuck in traffic need not fear.

Rev Corbyn explained he came up with the idea after visiting a church in Uganda where services were performed back-to-back, with couples getting an incentive to arrive on time.

He said he wanted to show he was taking his staff and their time seriously, as many were not doing it for the money.

He told The Times: “I came back to find that in my absence two weddings had been very late, by up to 25 minutes, with no explanation or apology. My team was feeling a bit ill-used.

“It has had the desired effect. In 2017 everyone started within 10 minutes [of their designated time].”

It also applies at St Mary the Virgin in Thurnham, where he is also a reverend.

Rev Corbyn explained that of the dozen ceremonies a year, no more than one couple had their deposit taken.

Clara Hubbard, who got married at the church last September, told The Daily Telegraph: “I was totally okay with the ‘fine’.

This is a Sky News Article.